Pomerium’s mission is to help companies simplify and secure remote access. For years, remote access was tied to perimeter security. However, despite having strong reinforced out defenses, it became clear that attackers and malicious insiders were still able to exploit the highly vulnerable interior of a network. There are now many perimeters to secure, and boundaries of the perimeter have become ephemeral and nebulous.

After the COVID-19 pandemic forever changed the way people do business, nearly all office workers are now remote users at least some of the time. Remote workers are demanding a first class work-experience. No one wants to put up with antiquated internal access tools like VPNs, which are clunky and frustrating to use. We built Pomerium to deliver simple yet powerful security for remote access that is built around unified identity and context-aware access.

What’s in a name?

Pomerium gets its name from the sacred boundary of ancient Rome. Pōmērium is a classical contraction of the Latin phrase post moerium, literally “beyond the wall” [Wikipedia]. Just as the historical ancient Pomerium represented that which was beyond Rome’s walls, Pomerium aims to bring enterprise security beyond perimeter based security. 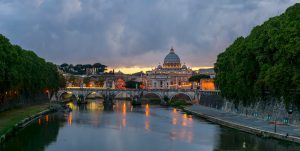 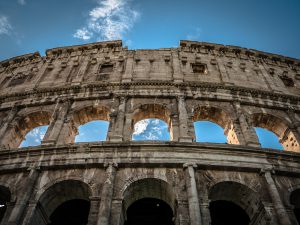 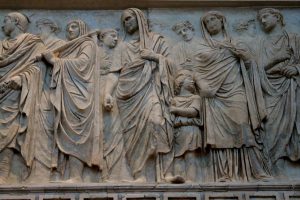 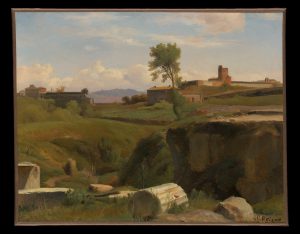 Pomerium is funded by top-tier venture capital firms with a proven track record and a strategic perspective of the industry.